What does it feel like to Bungee Jump? | Adventure Sports interviews

Single Bungee Jump of 175ft at The River Tyne

By Jo-Ann Halstead 11/04/12 Interview 0 comments
To hurdle themselves of bridges, towers and cliffs? Read on about Howard Thorp´s experience, who conquers the fear and doesn´t even let his Cerebral Palsy get in the way of his adrenaline rush!
Bungee jumping, along with sky diving, is seen as one of the most exhilarating adventure sports which often evokes the idea of the adrenaline junky, but bungee jumping can be that thrilling experience that makes you feel alive again for anyone. 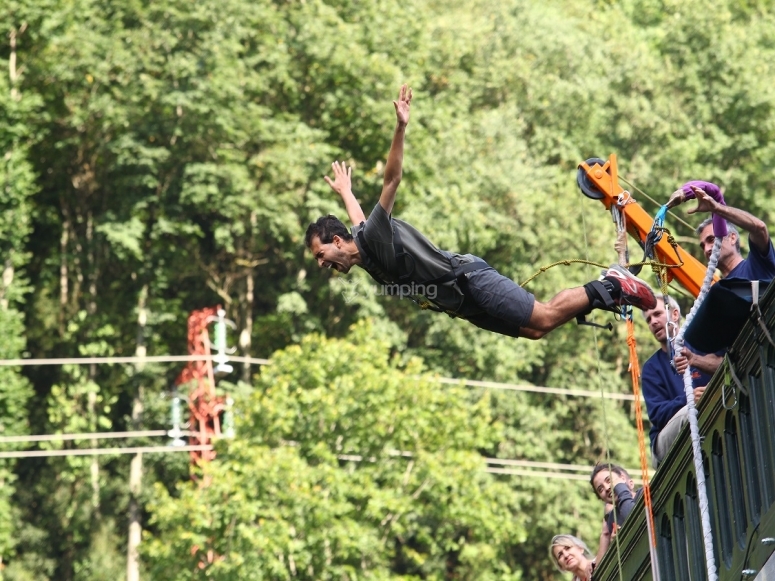 We spoke with Howard Thorpe, editor of the website Able2UK, a webpage dedicated to news regarding disabled topics which has interviewed a wide variety of celebrities and reports on news and current events. Howard did his third bungee jump in South Africa and we are going to have a chat with him to find out a bit about his personal experience and what it was like plunging hundreds of feet with only a bungee cord to save him. There was nothing holding him back. Howard has Cerebral Palsy but nothing gets in his way of fun and adrenaline! 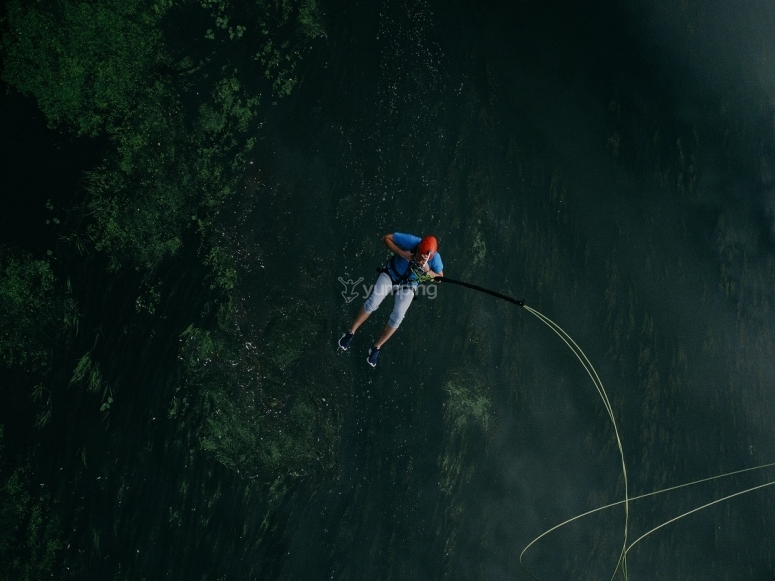 Yumping UK: Where did you do your jump and why?
Howard Thorpe: I did it South Africa.

Y: And why did you choose such a far and exotic destination for your jump?
H.T. : One of my best friends was getting married in South Africa and we went on the stag do and as I do love bungee jumping, I wanted to do highest one in the world.  It´s highest built jump I believe. I did off a bridge and underneath there is a river.

Y :Were there any alligators in the waters below?
H : I didn´t see honestly (laughing).

Y: Why did you decide to do the jump?
H: I´ve already done two bungee jumps before in the UK and I liked them so much I wanted to do this one.

Y: Why do you bungee jumping so much?
H: That´s a very good question. I love going on roller coasters and I love the thrill and the adrenaline that goes along with it.

Y: What exactly does it feel like when you first jump into the abyss?
H: I would say the first seconds of the jump you believe you´ve just gone forward and dived  but I would described it as the first drop of a roller coaster times a 1000 or million.

Y : How long does the feeling last?
H.T. : There are two answers… it lasts for about 15 seconds but it´s quite difficult to tell you because you haven´t got time to think about it but it seem longer than it is.

Y:  After the jump, how does your body feel? Can you feel the effects of the recent jump in your body?
H: Completely fine! People do say that it’s the same feeling as making love. It´s a really great feeling, you have to give it a go. It´s like a high…. 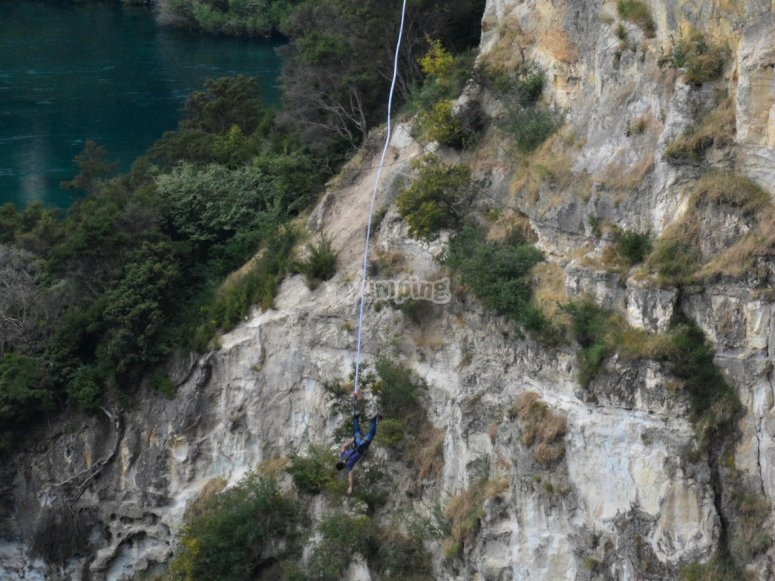 Y: Where do you get the nerve from to actually take the leap? Do you hesitate?
H: If you hesitate that is the worst thing you can do, you cannot hesitate you have to go with it straight away.

Y: How were the staff? We they encouraging?
H: The staff were amazing. I found people in South Africa to be amazing. Everyone is very patient and very laid back and very understanding.

Here´s the video of Howard´s jump!


If you wish to follow Howard and his brilliant news stream, you can follow him on Twitter at @able2uk and don´t forget to peruse through Able2UK!

0 comments in "What does it feel like to Bungee Jump?"