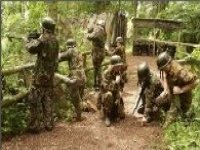 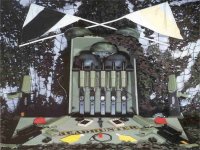 Headhunters Combat Games, which started in 1995, is a tactical combat game using a rifle modeled on the British Army SA80 weapon. More realistic than paintball or laser tag, playing will seem as if you´re actually at war!

Based on an infra-red system used by British Armed Forces Recruitment Divisions, with realistic firing sounds and safe beams instead of bullets, this is the closest way to experience being at war! And as an infrared beam is used, no masks or goggles are required.

You do not waste time sitting out when shot, games are decided on a points system. Come to Headhunters Combat Games for a unique war strategy game!

Other users were looking at 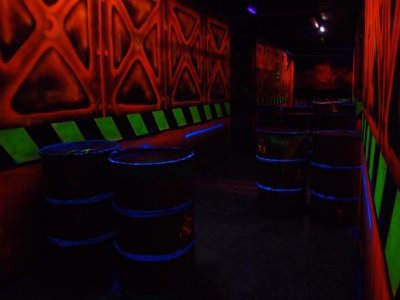 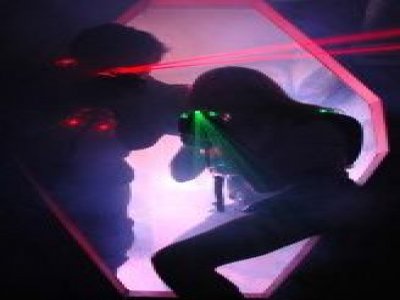 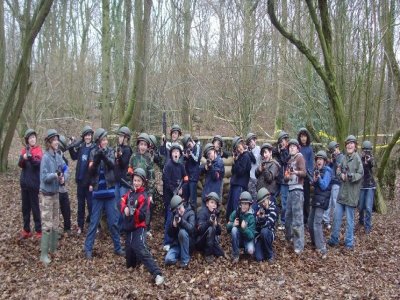 Copyright © 2020 Your guide to leisure and adventure | Yumping.co.uk